Bringing you the latest in Aviation and Diecast news 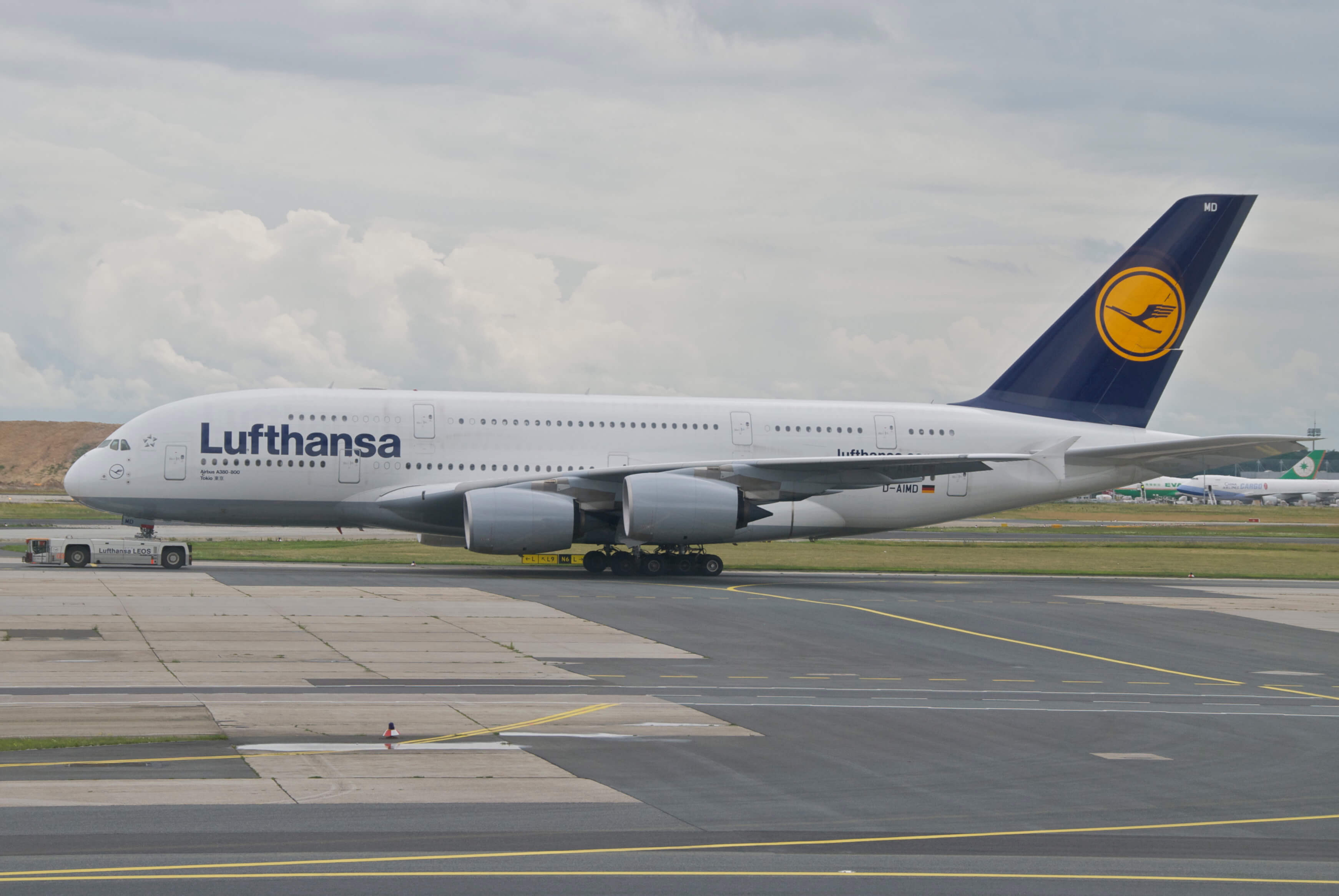 Will an A380 Cargo Conversion Catch On?

It's no secret that the nearly the entire airline industry has been hurting recently, with the effects of the virus. Travel restrictions along with the economic slowdown have placed an unprecedented burden on the industry. However, where passenger travel has vanished, the demand for cargo flights have soared. With the grounding of passenger flights, underbelly cargo has all but vanished, so cargo flights are needed badly. To fulfill the demand, airlines have been converting planes not traditionally used for cargo. Airbus has been offering conversion kite for the A330 and A350, which can according to Airbus hold 7.3 and 7.8 tonnes of cargo respectively. Airbus has also hinted that the A380 may receive similar treatment if there is sufficient demand. One airline, MASKargo, has already taken this step, operating flight MH04 from KLIA in a full cargo capacity. It carried a full load of e-commerce goods, and on the return trip carried a load of pharmaceuticals. The airline plans to continue flying this aircraft in this new capacity.

With many airlines resorting to various measures to fulfill cargo demands, such as pulling old 747F's out of retirement, converting A380's to cargo variants is looking like a reasonable option. Even before the current crisis, the A380 was experiencing waning popularity as a passenger airliner, so airlines may be interested in finally finding a home for their under-utilized aircraft. If Airbus decides to release an official conversion kit, I expect a significant amount of conversions to come out.

The A380F, Airbus's answer to the Boeing 747F, was designed, but never built. It would have carried 150 tons of cargo. A handful of Airlines, including FedEx, UPS, Emirates SkyCargo, and ILFC, placed orders, but the project was put on hold due to the general weak sales of the A380, and eventually scrapped.

The A380 has not been a popular aircraft in recent years, with many airlines dumping their planes, and the value plummeting. Most of the existing A380's in service today are in the Middle Eastern region, flown by airlines such as Emirates, Etihad, and Qatar. This region is experiencing heavy cargo demand, so we may see more airlines opt to, at least temporarily, use the ageing planes for cargo.